I first met Kelly Sebastian while casting my second feature film, Forever Into Space. I walked away from our first meeting feeling shocked. Overwhelmed. Not only did this person look like an actress who could sell tickets with her smile, but she talked film at a Herzogian level of competence and creativity. A genuine cinephile with an almost crippling passion for art and expression. What was perhaps most surprising was that, despite her great analytical and creative abilities, there seemingly wasn't a drop of preciousness or pretension in her DNA. Kelly came to me a fully formed filmmaker who could act, and within a year of knowing her, she'd not only given a memorable lead performance in my film, but had become the hands-down greatest collaborator I'd ever encountered. While directing her performance in Forever Into Space, Kelly - a writer/director herself - could almost always finish my sentences. She knew all my references, no matter how obscure, and always adjusted her performance to be exactly what the picture needed.

Because of her humble nature, the details of Kelly's diverse and storied history of creative work in New York City - both in front of and behind the camera - unfolded slowly and organically as I got to know her. Every few weeks or so I'd learn about a new piece of her puzzle. A brilliant director she'd worked with. A famous painter who she'd sat for. Countless photographers who had shot her. Scripts she'd written. Commercials she'd produced and directed. Award-winning short films she'd produced, written and directed. People she'd mentored and collaborated with. The popular early 2000s New York City public access show she'd created, written, produced, edited and starred in. The Canadian television show she'd hosted. Experimental art films she'd made that screened around the country. The hits just kept coming.

I'm still getting to know Kelly as she and I gear up to begin our third major project together. The details keep unravelling in the shadows - the varied portfolio of an artist who is forever pushing everything she does to be better than it was the day prior. The Kelly I've come to know is a creative giant cursed with the great beauty of a leading lady. So great that originally I passed on her for Forever Into Space. "You're too classically pretty for it," I told her. "The character only works if she looks like someone real people can relate to." And so for the part Kelly wore no make-up and always had a head of messy hair. She gave a brave performance that required her to spit and snarl, to swear and belch. In order to make Forever Into Space work, Kelly had to portray a character who was too real to love - a task that very few actors are up for. And when the shooting was done she spent long days helping me tweak my final edit. She helped me storyboard and cut the trailer and she helped me build the film's website and design the film's poster. She helped me cast the film and figure out locations. Kelly even helped me strategize the film's festival life. When I had a problem, Kelly fixed it. When I tried to cut corners, Kelly pushed me to work harder.

After reviewing these notes about Kelly I fear that my reflections and observations may come off as exaggerated or sensational. The opposite, however, is the reality. I took care to focus on the facts and downplay the greatness Kelly has shown me over the last year - this because I know that Kelly prefers the understated. The underdog. That said, if you're feeling overwhelmed by the facts I've shared about Kelly … well, you should. I was. And I still am. I'd recommend working with Kelly Sebastian if you're looking for greatness. She might be the only American actress I know of who can shoot a perfect shampoo commercial in the morning and write a shocking, brutally honest murder scene that same afternoon. 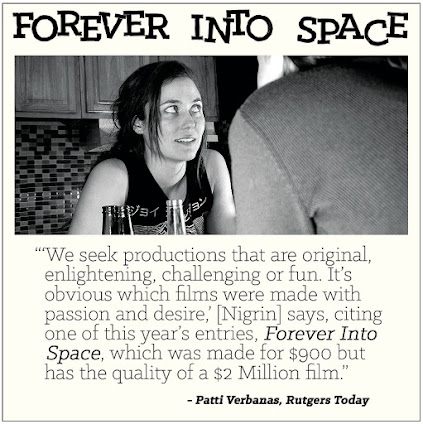 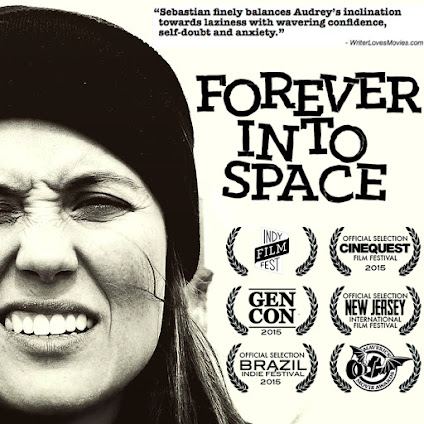